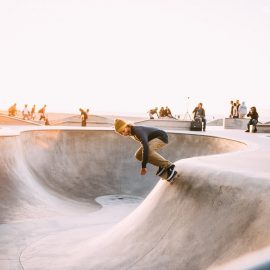 The Ultimate Beginner’s Guide to Skateboarding

Are you a newbie skateboarder and want to start shredding up the park with the best of them but don’t know where to start? Don’t stress, finding the right board and equipment is easier than you think, but just to point you in the right direction, we’ve put together our top beginner’s tips. Hint:. 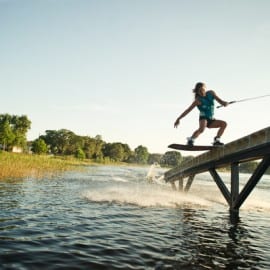 Australia will once again be one of the first country to receive Liquidforce & O’Brien 2014 range’s. most of the Board should be instore during September 2013