HomeBlogUncategorizedWhat’s On: The Best Events at Victoria’s Leading Snow Resorts

What’s On: The Best Events at Victoria’s Leading Snow Resorts 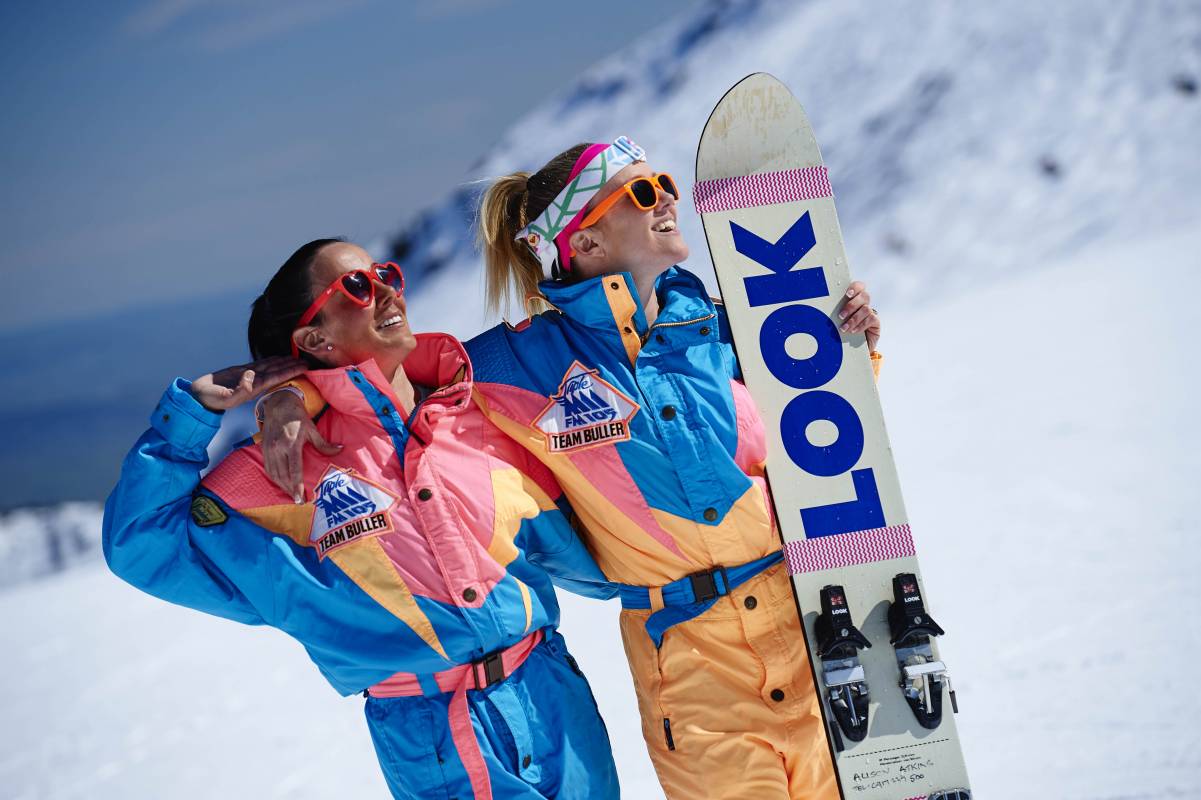 Do you want to hit the slopes this snow season but also want to enjoy a bunch of Victoria’s best winter events? Read on to find out what’s on at three of Victoria’s most popular snow resorts, Mount Buller, Mount Hotham and Falls Creek.

What: Renowned for energetic and dynamic drumming, Wadaiko Rindo will be bringing their formal performance group to Buller this August.

What: Teams of three or more skier’s and/or snowboarders are invited to compete in a challenging, yet friendly environment while representing their company, club, team or family. The race has a number of categories, which are split into a mixture of age groups, skill level, gender and even mixed discipline.

What: Buller steps back in time to celebrate the exuberant, bombastic era that was the eighties in one fun-filled, action-packed day! Guests are invited to step out in their coolest eighties attire, as Buller hosts an Air Guitar Championship in the morning, The Real Hot Bitches dance troupe performs in the afternoon, and then the night turns things up a notch with a DJ and the inaugural best-dressed competition.

What: Held each year at Hotham, the Australian Biathlon events involve weeks of training and a fun camp, hosted by the team’s chief coach, Luca Bormolini, who has travelled all the way from Italy to take part in this fantastic event that combines cross country skiing with target shooting.

When: Saturday 12 and Sunday 13 August

The Highest Land Auction Ever Held

What: Castran H. Real Estate will be holding the highest freehold land auction in Australian history, where individuals can purchase a piece of land in the picturesque alpine village at Mount Hotham that is 1750m high. Reserves will start at $100,000 and come with an extended 12-month settlement.

What: Australia’s best and elite international skiers demonstrate classic skiing at its best in this cross-country race.

What: Each spring, Leukaemia Foundation supporters take part in a series of Light the Night walks where they shine their lanterns of hope in support of leukaemia, lymphoma and myeloma. This year, when skiing or snowboarding at Falls Creek on September 2, 2017, you’ll be helping to fund blood cancer research, treatments and the search for a cure. Lanterns will be available for purchase on the day.

What: Falls Creek will be hosting the Australian Children’s Series this year, where young skiers have the chance to compete and show off their skills on some of Australia’s best, child-friendly slopes.

But, before you hit the slopes to check out these great events, make sure you pop into Mac’s Waterski World, for all your ski and snowboarding gear online, or right here in Melbourne.